You are here: Home / Archives for Ethanol

NMR Spectroscopy is the premier tool utilized by chemists to obtain detailed chemical information on molecular structure and is used extensively in molecular structure verification, chemical purity analysis, and complex mixture analysis. We have developed a quantitative NMR analysis that yields a chemical fingerprint that brewers can utilize to follow detailed variations in the chemistry observed in the various stages of the brewing process (malting, mashing, boiling, fermentation, ageing, and blending). The analysis observes all molecules in the beer at the same time and each molecular component (acids, alcohols, amino acids, malt-oligosaccharides) yields a unique spectral fingerprint pattern that is related to the structure of the molecule. Though the spectrum consists of a large number of overlapped individual fingerprints it is possible to identify and quantify individual components because many components have signals that appear at unique and specific points in the spectrum. The quantitative analysis is performed by comparing the area under the individual molecule signals to that of an internal standard (Maleic Acid 99%). Molecular components are quantified on a weight/volume basis in mg/L (parts-per million). Ethanol is also quantified on a %volume/volume basis.

The technique is not only applicable to the brewing process but is also being utilized to gain detailed chemical understanding of cider-making process, as well as the production of wine, mead, sake, spirits, and kombucha. Our laboratory has been developing this method with the help of a number of breweries following changes in batches of standard beers (Kolsch, Stout, Scots Ale, Barley Wine) as the brewing process is tweaked and changed over the course of 2 years. We have looked not just at finished beers but have studied dextrin solubility and chemistry of wort made from different malts, the effect of temperature on sour mashing, the effect of wild yeast and bacteria on various aspects of beer chemistry, as well as troubleshooting of “out of sensory target range” beers. The analysis requires very little sample preparation, has a large (orders of magnitude) linear concentration range of applicability and observes a large number of components in a single test that does not require constant re-calibration with expensive standards.

A poster was presented on this topic at the World Brewing Congress held August 1-17 in Denver Colorado – the poster can be downloaded here. 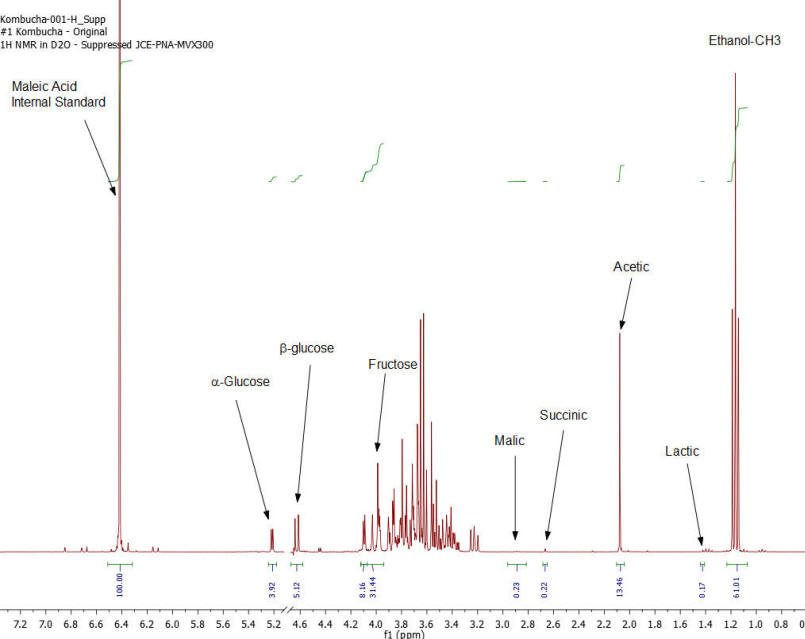 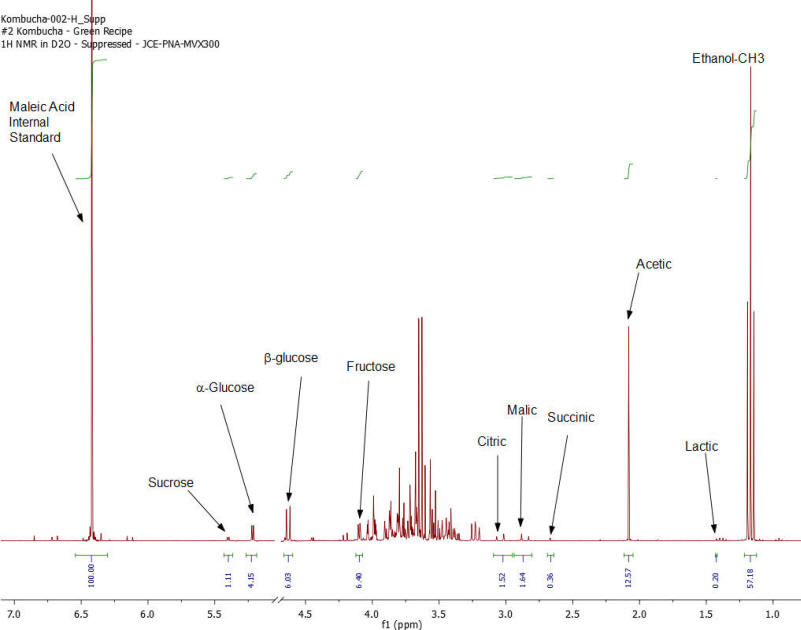 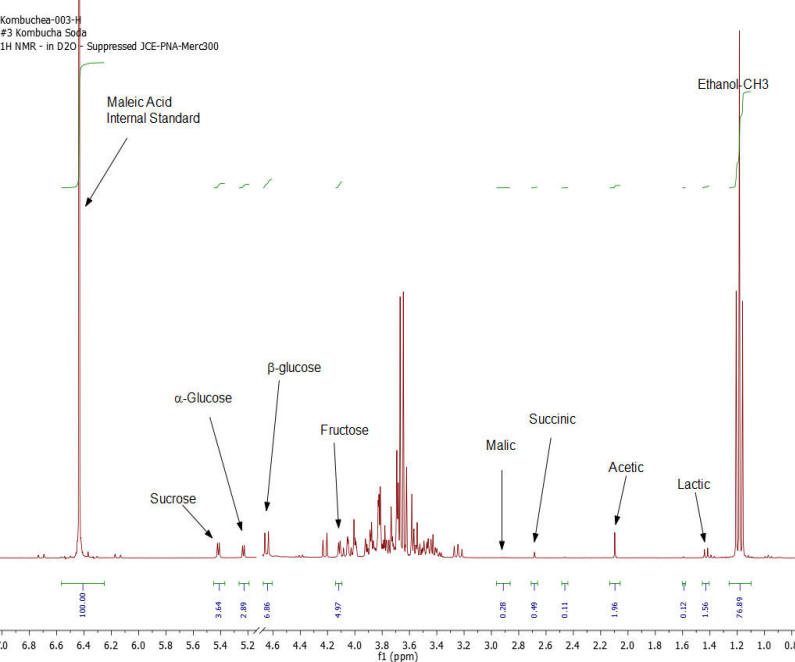 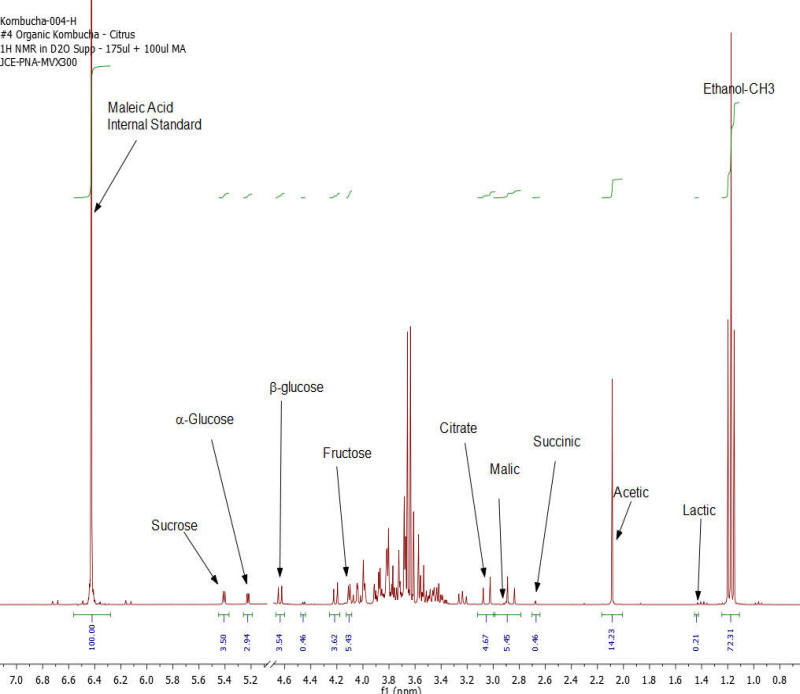 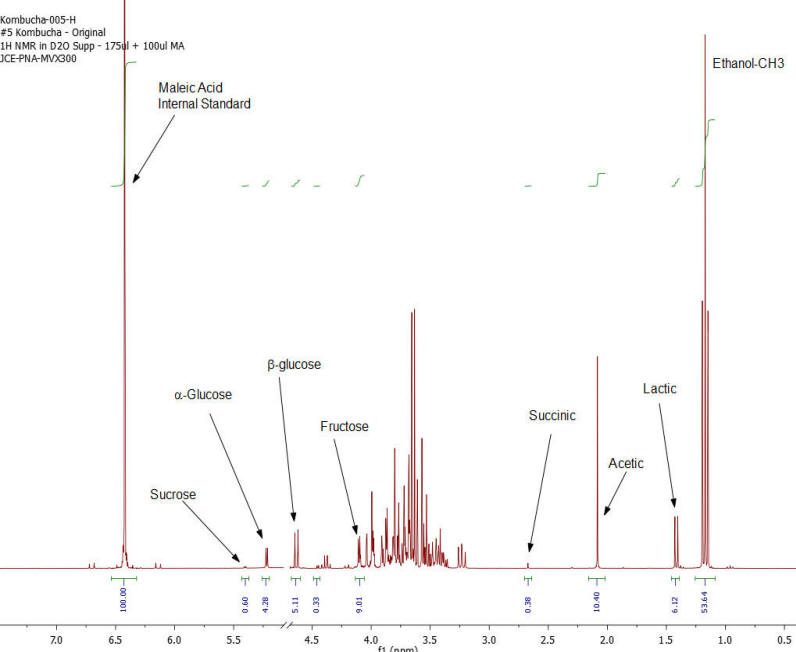 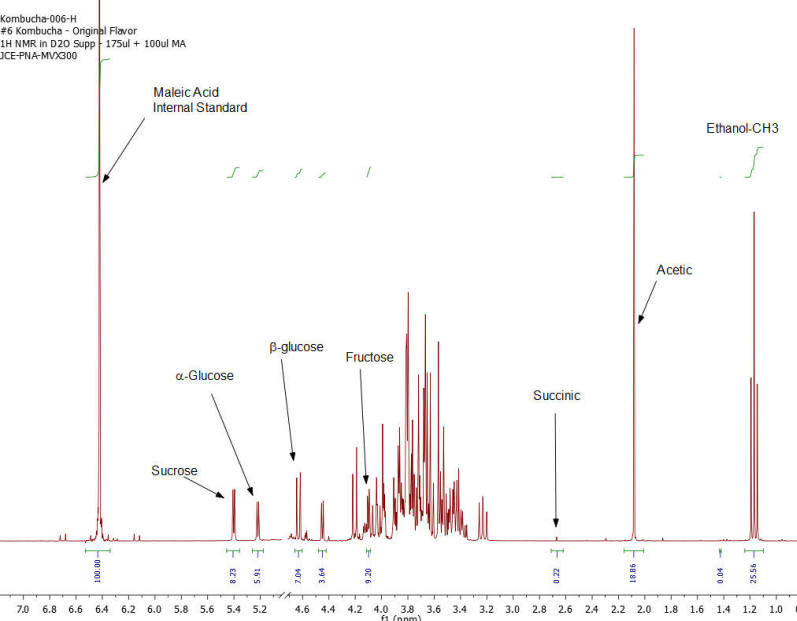 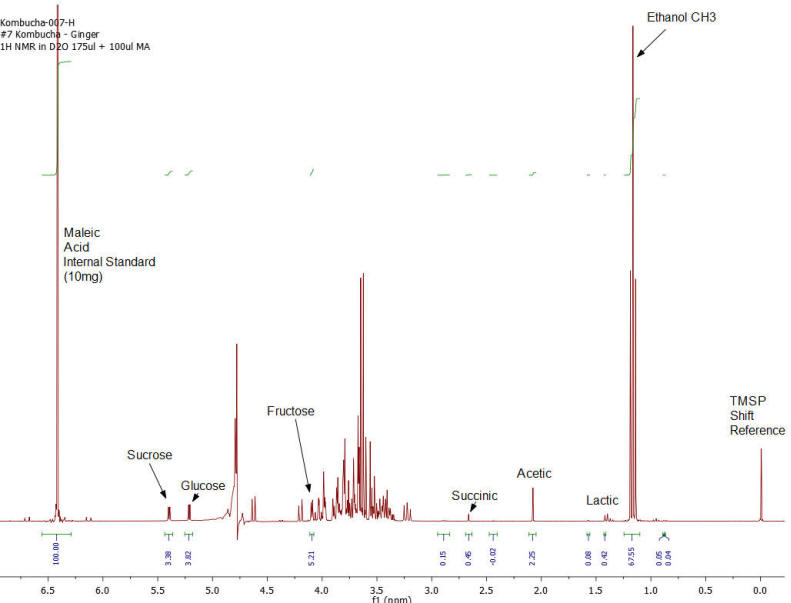